Duxford is a Cambridgeshire village just off the M11 motorway, a few miles south of Cambridge.  It’s a thriving community of just under 2.000 residents, with a shop, primary school, three pubs and several major employers.  The Imperial War Museum airfield, dating from WW1, is  a field or two across the motorway and world-famous. Most Duxford residents can recognize a Spitfire without looking up; the sound of a Merlin engine is a regular one during the summer months.

Duxford’s place alongside a major highway isn’t a new one.  The village has always straddled the Icknield Way, running West to East from the Chilterns to Norfolk.  This ancient track, said to pre-date the Romans, has always put Duxford firmly on the map.  It also means the village has a rather odd layout.  Nowadays the main routes run North and South, towards Cambridge and London.  But the old village roads of St Peter’s and St John’s streets follow still follow the line of the Icknield Way and one of the old fords across the River Cam at Hinxton is still in use today.

Duxford’s history, and its excellent collection of pubs and local eateries, make it a great place to live and visit.   Not everyone gets to see the pretty Saxon Green, hidden away off the main streets, or to explore the little back lanes that wind through the village, too narrow for cars and hung with ivy and honeysuckle. 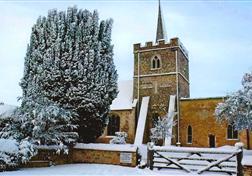 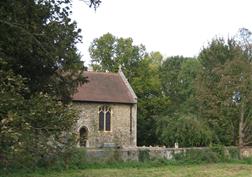 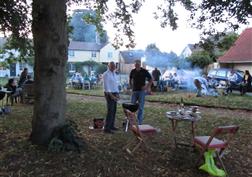 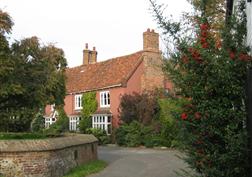 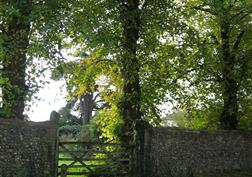